The much anticipated Leica SL2 was released overnight.

The SL2 has improved ergonomics thanks to a more comfortable grip, refined edges, and a simple 3-button control layout on the back of the camera that’s reminiscent of what’s found on Leica’s digital M rangefinders. 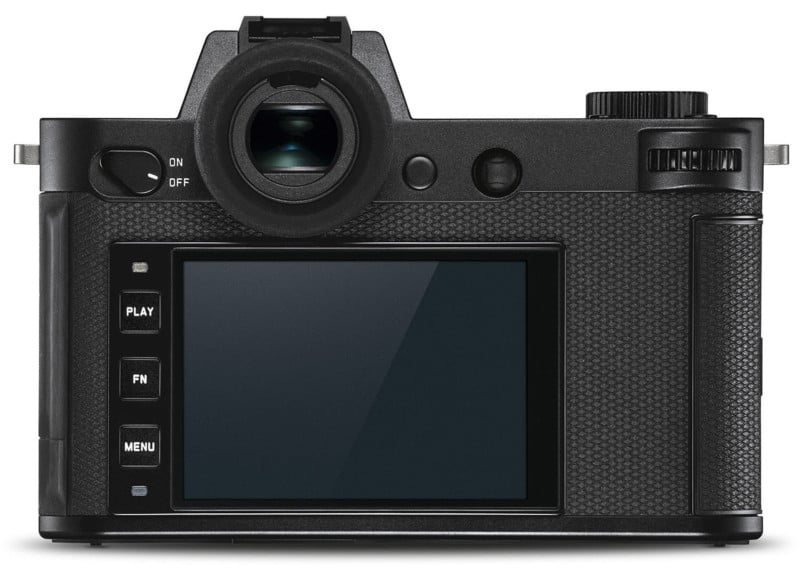 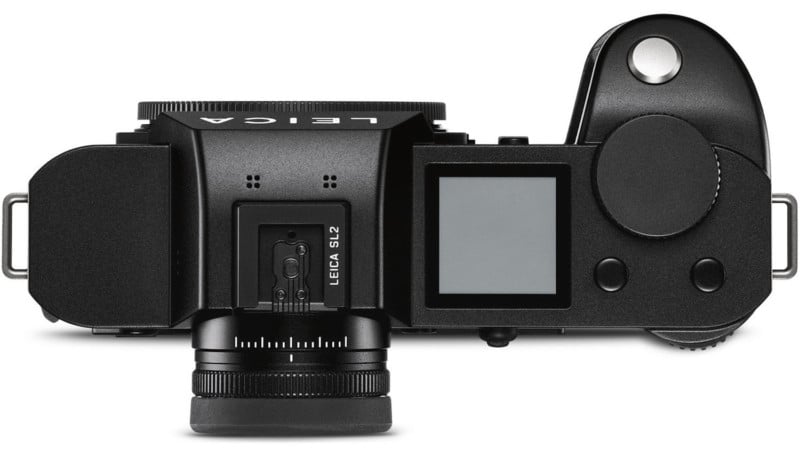 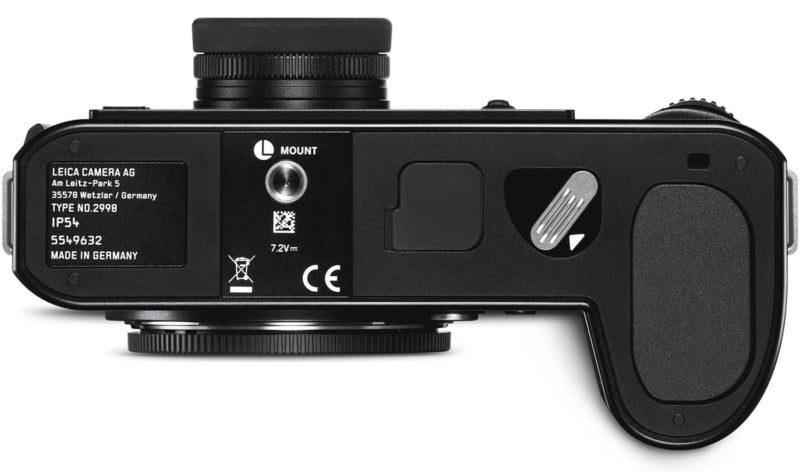 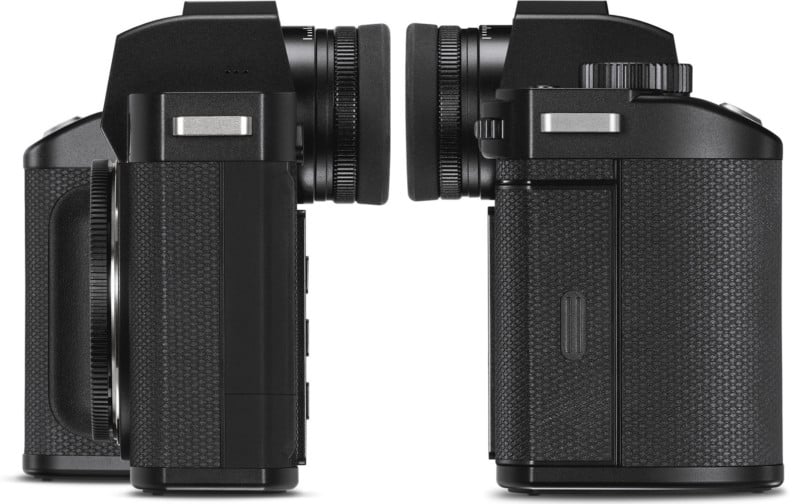 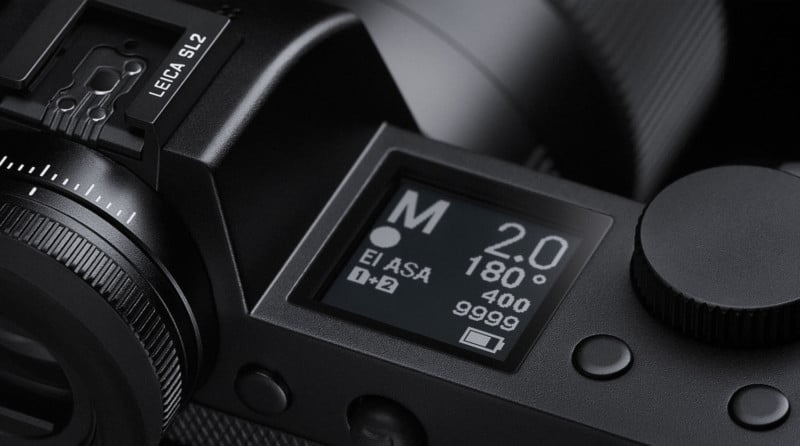 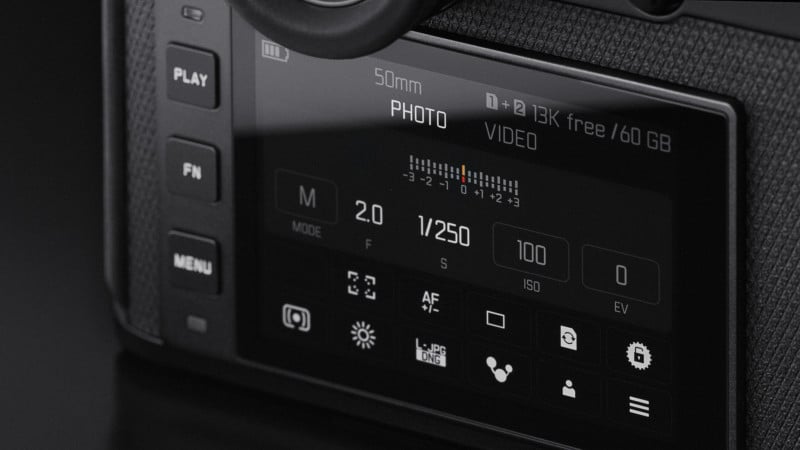 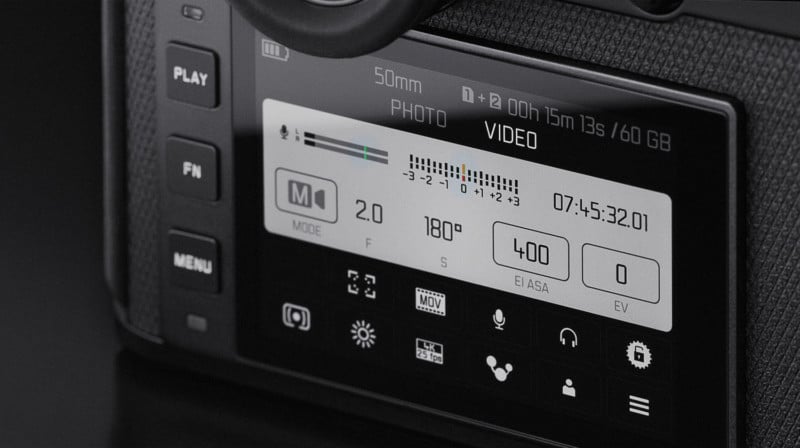 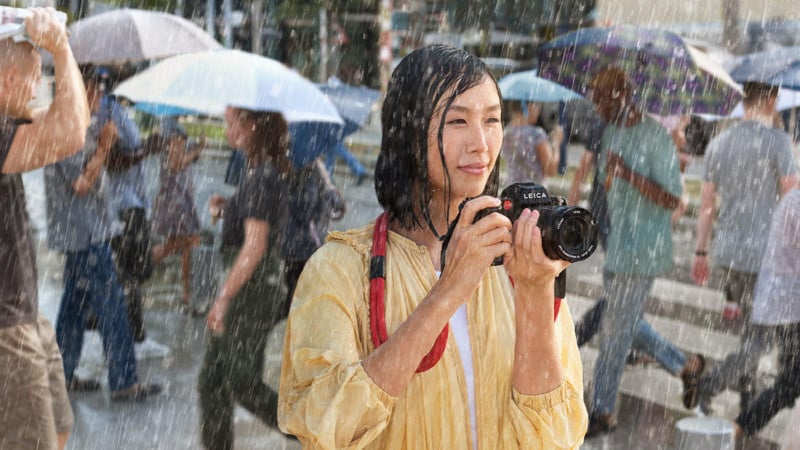 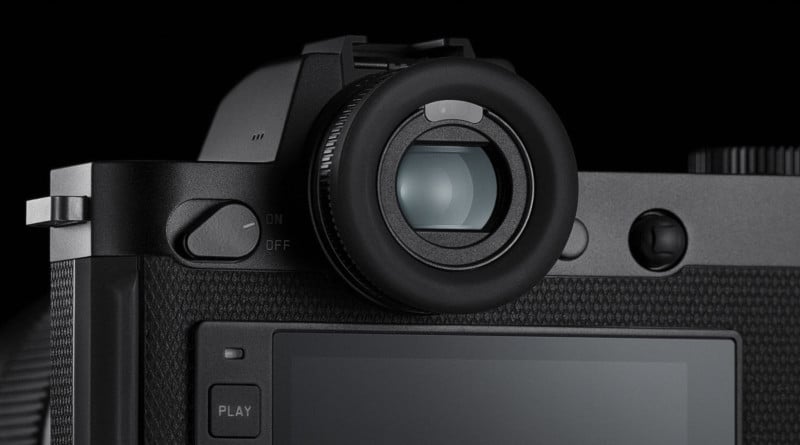